From One Uniform to the Next 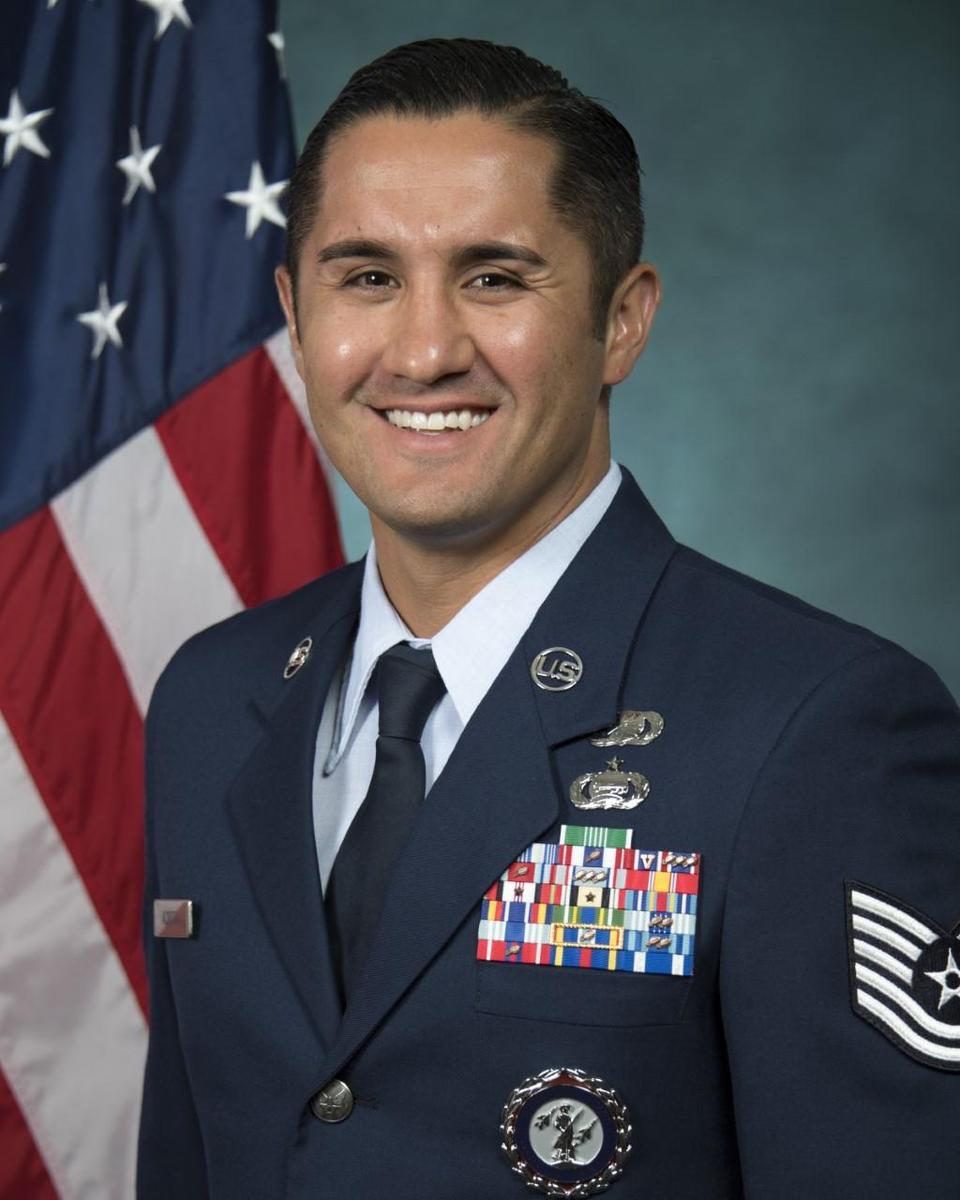 Andre Acosta describes his experience in the Air Force and how he helps students like himself now.

Before he joined the Air Force as a Geospatial Intelligence Analyst in 2002, Andre Acosta (℅ 2002) was a dedicated Alemany athlete. In fact, being a wrestler for all of his time in high school set the stage for training that he would undergo as a member of the Air Force, Acosta recalled. 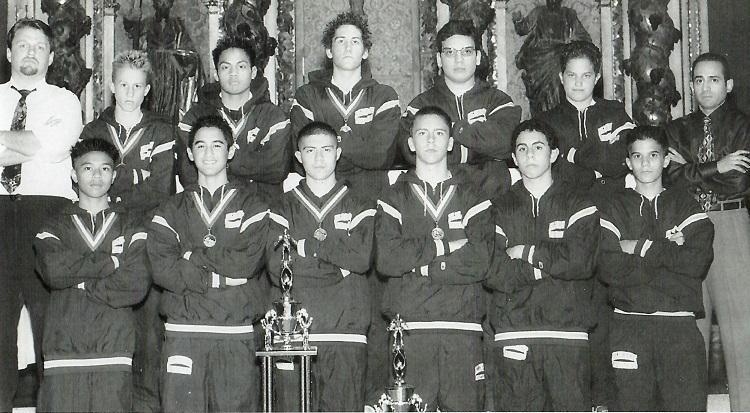 “Our first coach pushed us, and every day at practice, I wanted to quit. But, those are building blocks because by the time I went to basic training, it wasn't that hard because of that foundation. I noticed some other recruits in basic training were kind of having a difficult time with the physical aspect, but because I had the mental fortitude from wrestling and that was a huge difference maker,” explained Acosta.


In his service, Acosta has worked in areas all over the world, such as Korea, Iraq, and Hawaii, which is one of the reasons that he wanted to join in the first place. Acosta acknowledges that not only did joining the Air Force straight out of high school give him a new sense of independence, but also professional skills that he feels he would have learned much later in life if he had attended college first.

“I was fortunate my parents were willing to send me to CSUN, and they were going to fund it, but I really wasn't excited 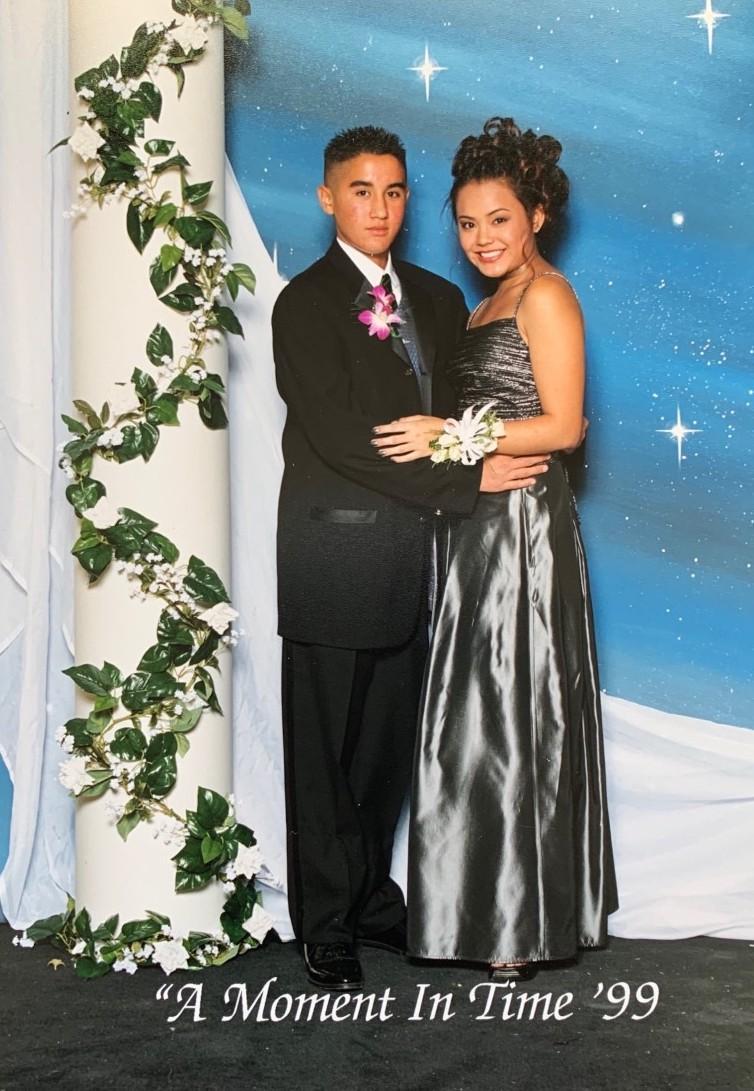 about it. Getting to live on my own, the travel, and experience; that was exciting for me. Over time, I've lived in Hawaii for seven years. I lived in Korea for two years and I lived on the East coast. It really accelerated my independence. I know that's kind of a contrast. We all think when you join the military, you're going to lose your independence, but in reality, you gain self-reliance,” recalled Acosta about his experience as a new high school graduate.

As well as the mental fortitude he gained from his time in wrestling, Acosta also attributes his advanced experience as a new Air Force recruit to his academic experience at Alemany. The pace and challenging nature of his classes in high school set him up for success in academic and professional endeavors in his future positions.

“When I joined the Air Force, I took an entrance exam, much like an SAT or ACT now, and I wasn't a big study guy, but I did decently well on that right out of the gate. And my first job, I was a geospatial intelligence analyst, which comes with a top-secret clearance. I rose to the academic standard of Alemany, which set me up for the later success,” Acosta explained.

What is this Alemany alumnus up to now? Acosta currently works as a recruiter for the Air Guard, a reserve of the Air Force. His work has come full circle, as now he recruits individuals to join the Air Force, like he did when he was out of high school. Acosta encourages not only high school students to consider, but even people with bachelor’s degrees in later stages of their lives. Acosta feels that he offers a gateway to opportunity as a recruiter to the people that join, and is even able to give back on a broader scale to the local communities as a volunteer at food banks, in security, or even through airborne firefighting. These various opportunities to become involved and protect the community are also what appealed to Acosta when joining the Air Force. 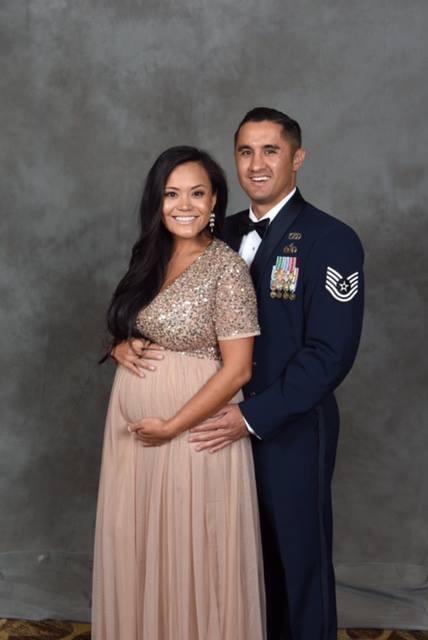 “Instead of just being a bystander, it taught you to take action and participate in the solution. It taught me how to be a better father, a better spouse, and just a better person, which I appreciate,” Acosta described as the impact of his time in the Air Force. Even now, when circumstances are ever-changing and the future is uncertain, Acosta said that they are still working tirelessly to support the community, and hopes that others who wish to do the same think about joining him.

“You can be amongst like-minded people who will help you when times are tough, to give you that fuel to bounce back  I think a lot of us now are thinking like, ‘what can I do with everything that's going on?’ We're still recruiting for the Air Guard. We're taking the necessary protocol to protect our members but we're not stopping because national defense and state defense hasn't stopped,” said Acosta.

Throughout his time in the Air Force, Acosta has learned a variety of lessons and found a network of like-minded individuals to learn from as well. In the bigger picture, Acosta feels that persistence and perseverance were key skills in getting him to where he is today. Just as he pushed through difficult wrestling practices at Alemany, he overcame challenges in the Air Force in order to see the positive outcomes of his work now. 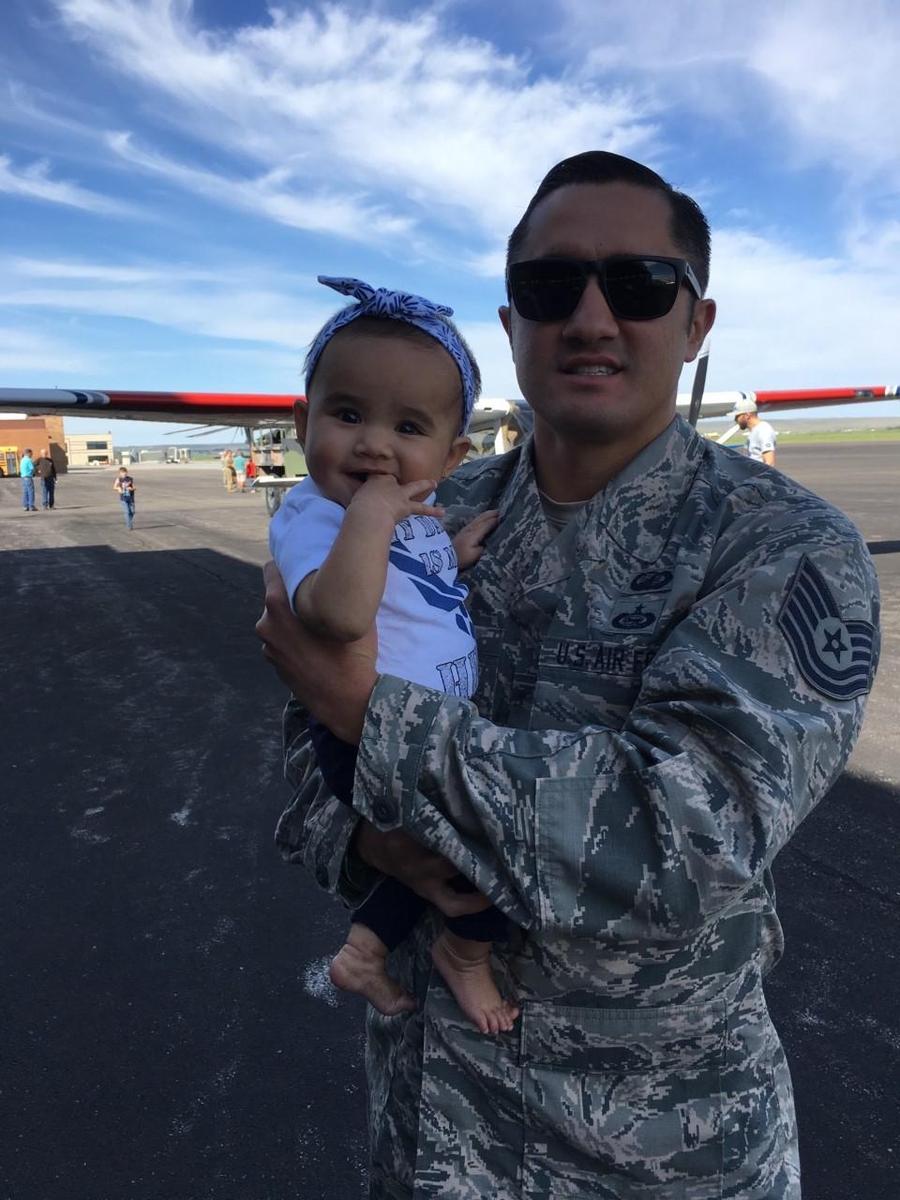 “Persistence has been my superpower that has helped me get to where I want in life and getting this job as a recruiter, which has been the best assignment I've had in my 18 years in the Air Force. It is super rewarding with every member, and I've had 62 enlist now. I just played my small piece in helping them accomplish that job. I had persistence to stay in the Air Force, because there are a lot of trials in that time just like any company,” describes Acosta as the value of his most important skill of persistence.

Although this is his last tour as an Air Guard recruiter, Technical Sergeant Andre Acosta has years of experience, lifelong friendships, and a dedication to participate in the solution that will only continue to grow as a part of the Air Force.

For any questions or inquiries regarding the California Air Guard, Acosta encourages you to contact him via email at Andre_justin.Acosta.1@us.af.mil

At this time, we at Bishop Alemany High School would like to thank Sgt. Acosta for his service! 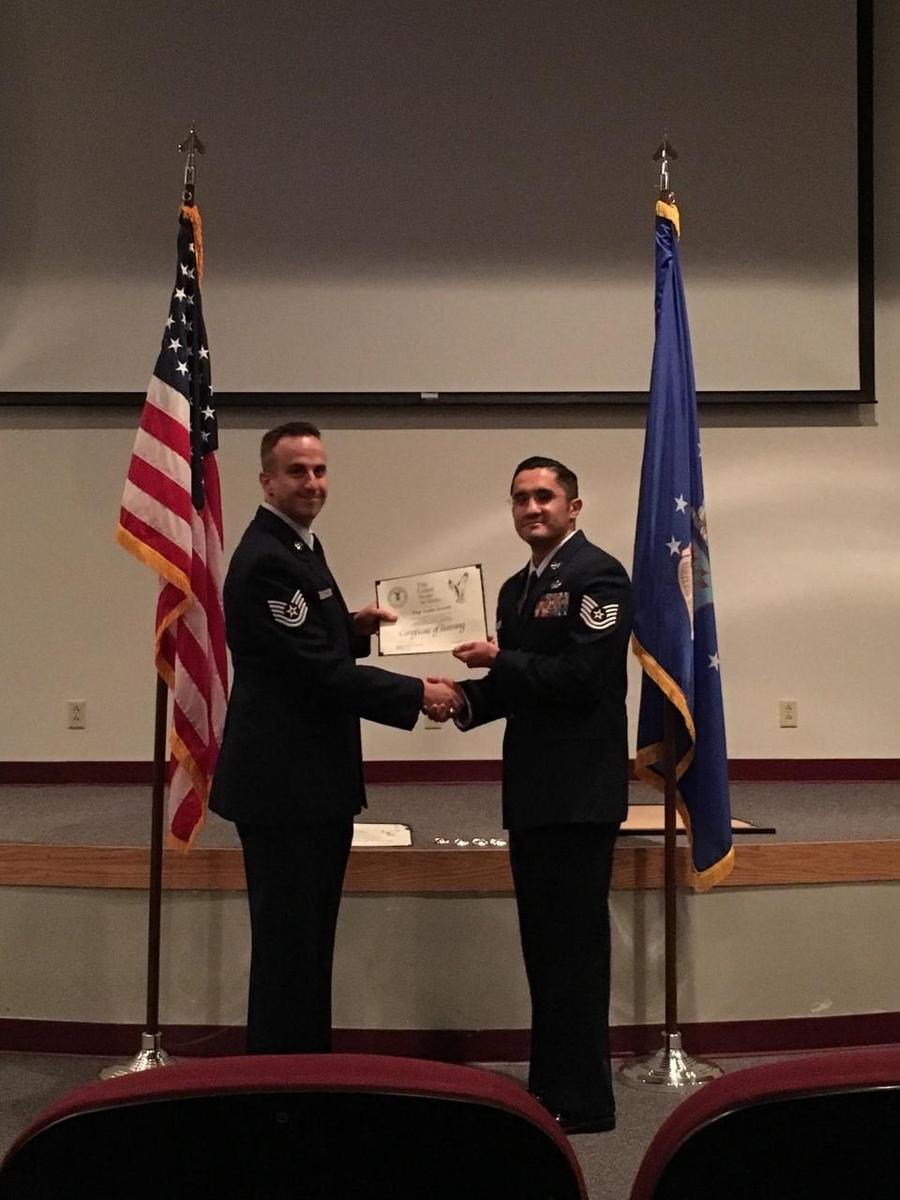 Alumni we want to hear from you! To share your personal story with Bishop Alemany High School please email us at alumni@alemany.org.